The earth was removed from around the tree; Earth is the third planet from the sun. 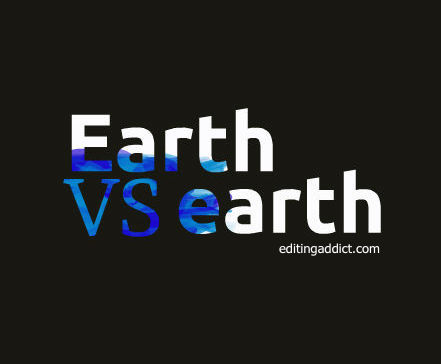 “In English, proper nouns (nouns which signify a particular person, place, or thing) are capitalized.

Following this rule, when Earth is discussed as a specific planet or celestial body, it is capitalized…When Earth is a proper noun, the is usually omitted.”

I like to read books that you like. I read the books you told me to, which you left on the table. 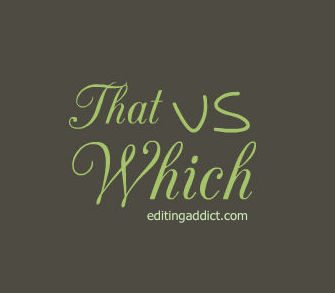 A nonrestrictive clause…is used to supply additional information that is not essential to understanding the main point of the sentence…it adds extra information, almost like an aside. You could delete the details…and the sentence would still make sense.”

Let me advise you—be careful what advice you accept. 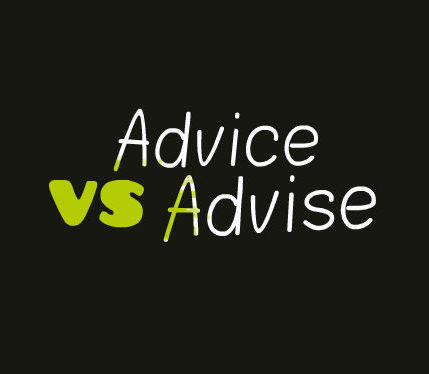 “Advise is a verb meaning “to give counsel to; offer an opinion or suggestion as worth following.””

“…Advice is a noun meaning “an opinion or recommendation offered as a guide to action, conduct, etc.””

Whoever ate all the desserts on the table, will get their just deserts when the stomachache hits. 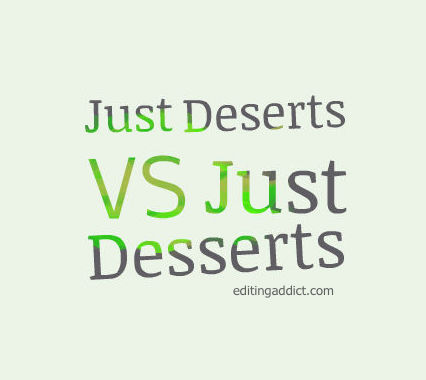 “The particular sense of desert that appears in just deserts ultimately derives from the Old French verb deservir meaning “to deserve,” and has been around in English since the late 1200s. Dictionary.com defines desert as “reward or punishment that is deserved.” The idiom get/receive one’s just deserts means “to be punished or rewarded in a manner appropriate to one’s actions or behavior.”

“…Dessert with the double s ultimately derives from the French desservir meaning “to clear the table.” Dictionary.com defines dessert as “cake, pie, fruit, pudding, ice cream, etc., served as the final course of meal.” While it is certainly true that a meal of cake, and cake alone, could be called “just desserts,” this is not the spelling or meaning of the phrase that has been around in English since the late 1300s.”

In the UK, they couldn’t care less if you studied Yiddish humor, but in America, we could care less. 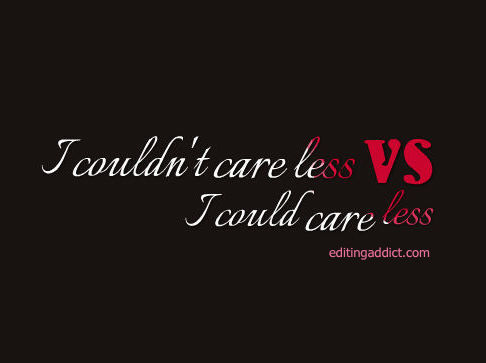 “When you want to colloquially express that you don’t care at all about something you might say “I couldn’t care less.” This phrase first popped up in British English at the turn of the 20th century and is still popular today. In the 1960s, a controversial American variant of this phase entered popular usage: “I could care less.””

“…“I could care less” emerged as a sarcastic variant employing Yiddish humor...mirrors the intonation of the sarcastic Yiddish-English phrase “I should be so lucky!” where the verb is stressed.”

“…In English, along with other languages, idioms are not required to follow logic, and to point out the lack of logic in one idiom and not all idioms is…illogical. …not everyone you encounter will be a lexicographer, so be aware that [some]…will cringe if you use “I could care less” in conversation.”

When Moffat writes a new script and delivers it on Doctor Who—we know from whom it comes, but who has to memorize it first? 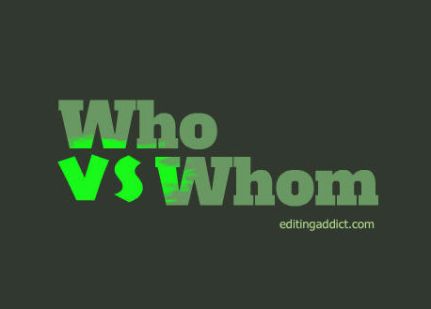 “Who is a subjective-case pronoun, meaning it functions as a subject in a sentence…”

“Who, like I, he, she, and they, performs actions, as in Who rescued the dog? (who is doing the rescuing in this sentence).”

“…whom is an objective-case pronoun, meaning it functions as an object in a sentence.”

Whom, like me, him, her, and them, is acted on, as in Whom did you see? (whom is being seen here, not doing the seeing). Whom more commonly appears when it follows a preposition, as in the salutation To Whom it may concern (Does it concern he? No. Does it concern him? Yes.) or in the title of Ernest Hemingway’s 1940 novel For Whom the Bell Tolls.”

He laughed, and paused awhile; he saw her turn, and knew that even for a while, he held her attention. 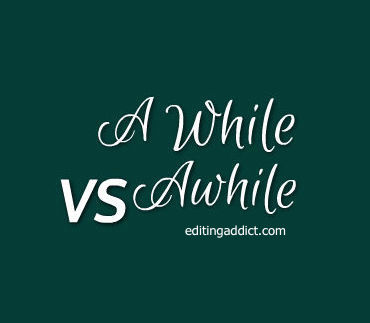 “The two-word expression a while is a noun phrase, consisting of the article a and the noun while, defined as “a period or interval of time.”

“…The noun phrase a while can and often does follow a preposition, such as for or in: “He said he would be home in a while.”

“The one-word awhile is an adverb that means “for a short time or period.””

“The adverb awhile cannot follow a preposition, a rule that makes sense if you revisit the definition of the term and drop it into a sentence…“He said he would be home in for a short time or period.””

Schedule first, then arrange to compare how quarterback Andrew Luck is better than he was last year. 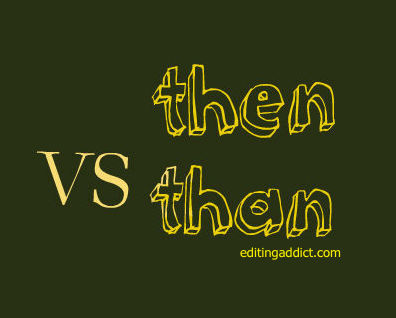 “Then indicates time or consequence… Than is used to indicate comparison…”

Run farther up the road to the library; there, you can further your knowledge. 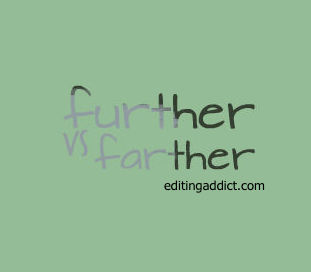 “Do you use farther and further interchangeably? You’re not alone….”

“The widely accepted rule is to use farther to discuss physical distances, as in He went farther down the road.”

“Further should be used for figurative distance or to discuss degree or extent….or advance, a project…. Further also has an adverbial sense of “moreover; additionally…”

In America, you walk toward your goal; in Britain, you would walk towards it. 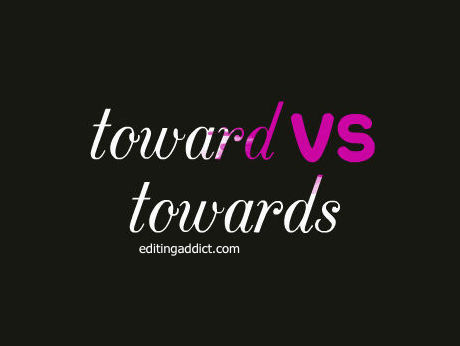 Toward [THINK: American (no S)]

“According to the Chicago Manual of Style, the preferred form in American English is toward without the -s, while the preferred British English form is towards with the -s. This general rule works with other directional words, including forward, backward, upward, and downward, along with afterward.“

Think upon your thoughts and it will take you higher